Share a memory
Obituary & Services
Tribute Wall
Read more about the life story of John and share your memory.

Jack is survived by two sons, John C. Hensley (Debbie) and Paul A. Hensley (Valerie), and a daughter, Tracy Hubbard, as well as eight grandchildren; Ryan Michael, Brandon Hensley, Nick Vazquez, Leslie Hensley, Erika Fisher, Sara Wood, Miranda Knight, and Hannah Hensley, as well as several great grandchildren, and nieces and nephews.  He was preceded in death by his parents, as well as his brother, David L. Hensley, and his sister, Shirley Stevens.

Graveside services will be held at Pleasant View Cemetery on Saturday, November 26, 2022 at 11:00 AM, with military honors provided by the Vigo County Honor Guard.  Burial will follow in Pleasant View Cemetery.  Arrangements are under the direction of Fitzpatrick Funeral Home, 220 North 3rd St., West Terre Haute, IN.

To send flowers to the family or plant a tree in memory of John J. "Jack" Hensley, please visit our floral store. 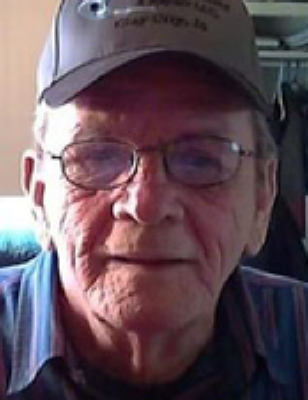